While the Major League teams competed at the federal courthouse, 21 Premier League teams were trying their cases at the Montgomery County Courthouse. 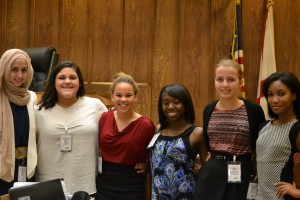 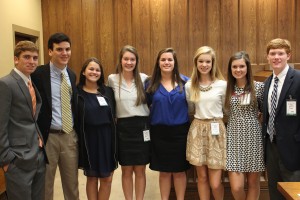