Committees of independent judges with expertise in bill writing chose these three bills as the best of the 2016 Youth Legislature session: 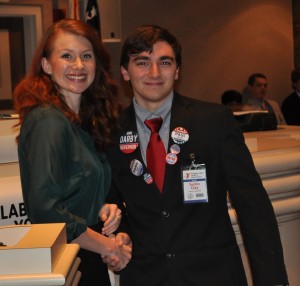 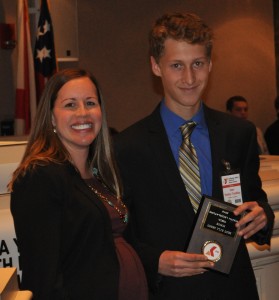 BILLS SIGNED INTO LAW
2016 Youth Gov. Noah McNelley signed these bills, which either passed both the Alabama Youth Legislature House and Senate or was approved by the members of the First Year program:

Go to Bills Signed into Law 2016 at TomorrowTODAY Alabama on facebook for photos of bill signings.