For the 2016 session, the Outstanding Statesman selected for the First Year chamber was Carter Chandler from The Montgomery Academy.

The young people who served in that tradition in their respective chambers this year were: 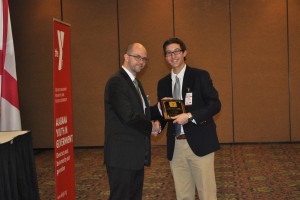 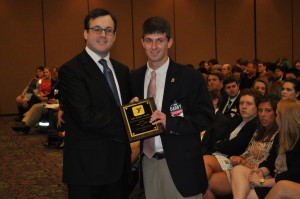