The young people who served in that tradition in their respective chambers in 2018 were: 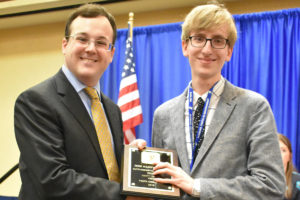 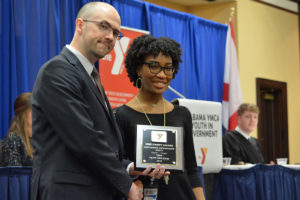